Meth testing property is not on many people’s to-do list, but soon you’ll see why it should be. Meth and other drug residue can severely affect not only the safety of a home, but the value of the property as well. Discover this growing service and make sure your potential dream home isn’t a meth lab nightmare.

Methamphetamine (also known as meth, ‘crystal’ or ‘ice’) is extremely addictive. It’s a white, odourless powder that can easily be dissolved in water or alcohol, making it almost undetectable to the naked eye.

Many houses across Australia are popping up as what’s known as “drug houses” – this means they’re being used as labs to manufacture meth and other drugs, or the narcotics have been smoked within the premises, leaving hazardous residue for the next tenants.

Before you sign on the dotted line of your next property, have the expert team from Rapid Building Inspections carry out a comprehensive property inspection, including a meth test, to assess if your new home is safe.

1. What is meth testing?

Meth testing involves inspecting a house for drug residue by assessing accessible areas that include walls, carpets, ceilings, insulation, ventilation systems, even things like wiring and plumbing, for traces of narcotics.

Australian guidelines state that removal of contaminated parts of a drug house must occur when levels are 0.5 micrograms per 100 square centre meters of the contaminated surface.

2. Drug residue and the impact on property value

According to a 2018 article published by the Australian Financial Review, it was reported that the presence of meth residue could hurt a house’s property value by an estimated 10 per cent, similar to the damage and stigma of termite infestations.

The health hazards caused by meth contamination are the clear leading cause of people avoiding these homes on the market, with symptoms such as nausea, dizziness, respiratory illness among some of the physical effects people might experience living with meth and drug residue. However, social and safety concerns are also impacting property values on these drug houses.

Another risk involved in buying a house or leasing a rental property that has previously been used as a meth lab, or a hub for people smoking the drug, is that those tenants may return.

The threat or fear of meth users and buyers returning to a drug house, even after it is sold or re-leased, has been reported as a major reason why people drop out of contract negotiations or opt out of applying for a property altogether.

Additionally, there’s the physical damage to the house which can significantly devalue the property. Meth residue can take up to a decade to break down if left untreated, leading to degradation and rot of areas of the house, affecting the market value of the property.

3. How does meth residue affect a house?

There are many ways in which meth residue can damage a house’s structure and safety. Not only can the toxic traces be harmful to human and animal tenants of the home, the house itself is often likely to suffer.

Some signs that your house was previously used as a meth lab or drug house include:

These damages often cost tens of thousands of dollars to repair, often resulting in large portions of the house being removed and ultimately needing replacing, adding to the financial burden of purchasing one of these drug residue affected properties, further impacting its value.

The professional team of building inspectors at Rapid Building Inspections have expertise in identifying the signs of a drug house and can recommend the best ways to clean your property. We service cities across Australia including Brisbane, Sydney, Melbourne, Adelaide and Perth, Hobart and Launceston.

Call us today for a comprehensive property inspection and ask about our meth detection and testing.

If you still have any questions, feel free to contact us, and we’d be more than happy to answer any questions you may have. 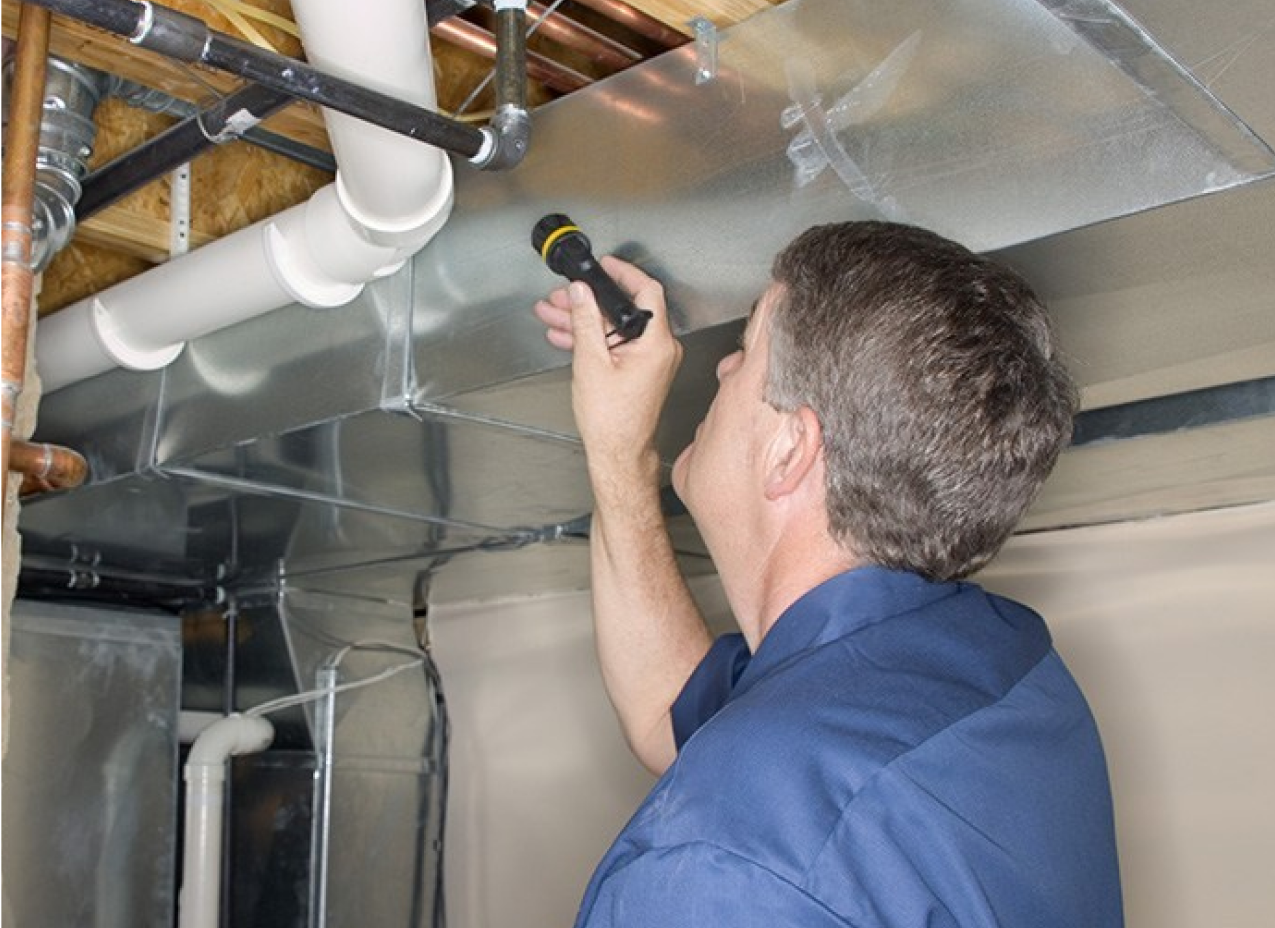 Our friendly team are here to help you, 7 days a week, with all the facts you need to make a smart decision. If you wish to book an inspection or just have a few questions, please don’t hesitate to call us today on 1300 407 341.

We’re on your side, and we’re here to help!

Get A FREE Quote 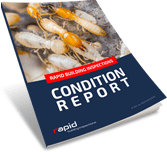 Report is 100% recognised by 3rd parties.